How to Find Office Space in Malta 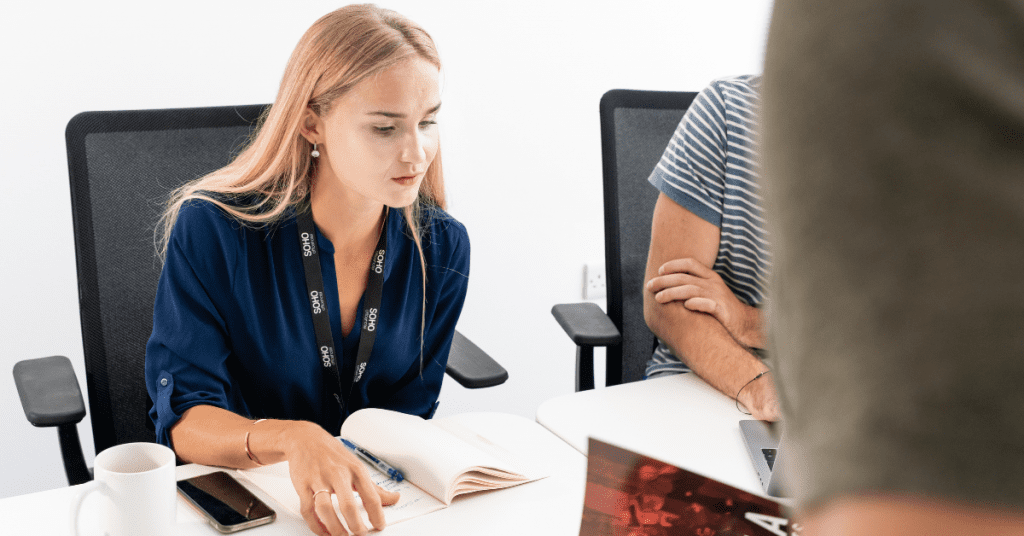 Looking for office space in Malta? You are not alone! Whether you are a freelancer, newly formed company, an international organisation, or anything in between seeking to establish a presence in the marketplace – traditional office space in Malta is currently at a premium. According to the Malta Chamber of Commerce, on average, 25 new […] 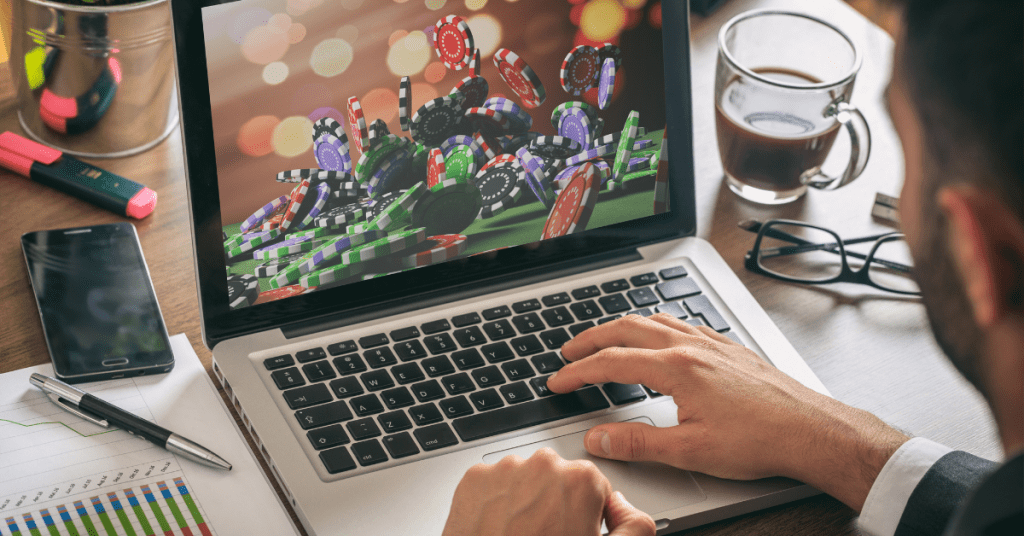 The Malta Gaming Authority, formerly known as the Lotteries and Gaming Authority (LGA) was established in 2001. Demonstrating foresight in identifying the exponential growth opportunities within the online gaming industry and the substantial economic revenue potential it would create, Malta became the first country in the EU to adopt legislation for remote online gaming. Through […]

Banks in Malta: In Depth Guide 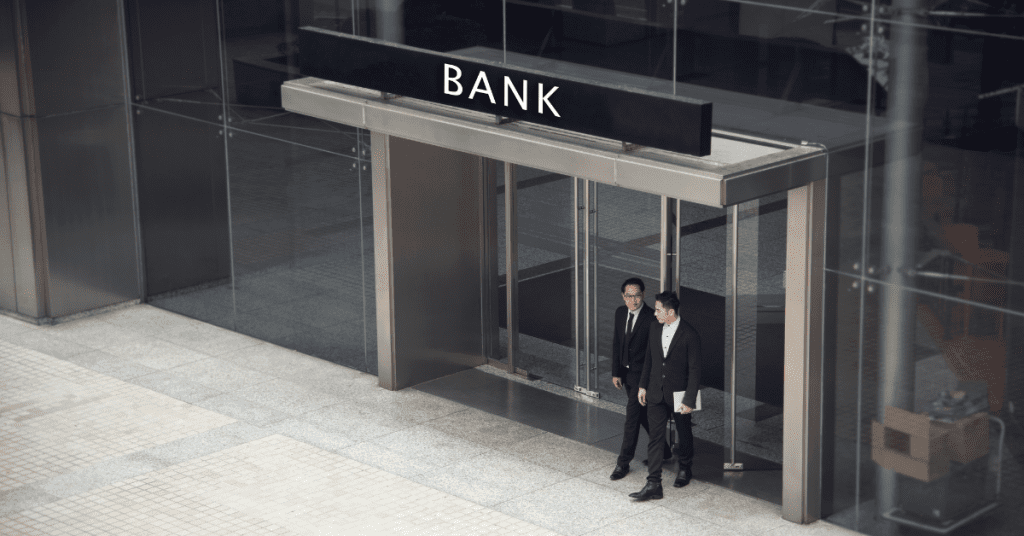 Any type of business needs a bank account to successfully operate. Whether you are an Expat, Freelancer, Start-Up, or a Corporation looking into opening either a Business or Personal Bank Account in Malta, the following banking criteria applies: Ease of Access, Tailor-Made Banking Services, and Competitive Fees, are factors that contribute when selecting the financial […] 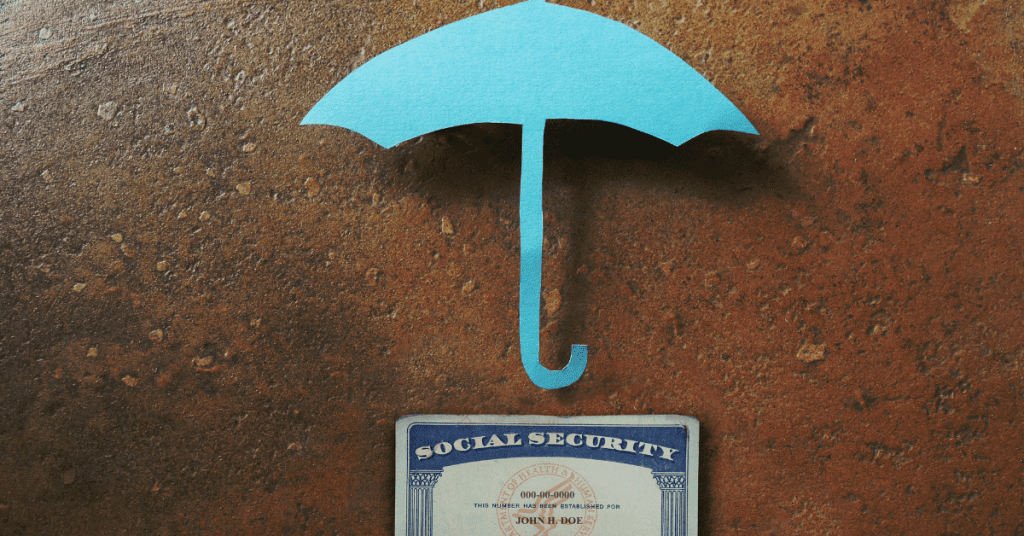 What are Social Security Contributions? In simple terms, Social Security Contributions in Malta are mandatory payments from individuals who earn an income which is paid to the government, which later grant entitlement to receive a (contingent) future social benefit. Some of the benefits include unemployment insurance benefits and supplements, disability and survivors pension, family allowances, […]

Why Start an iGaming Business in Malta 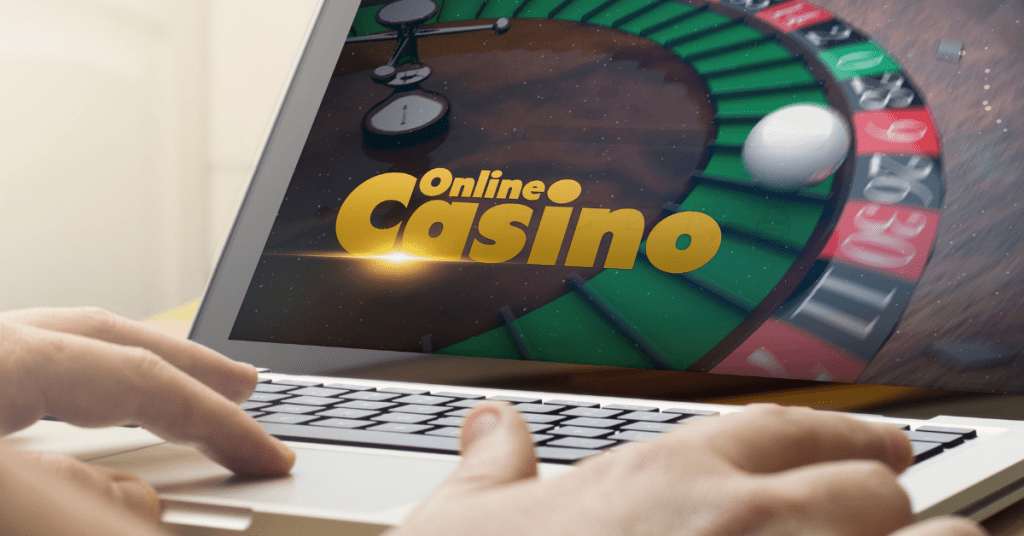 In 2004, Malta was the first EU Member State to legislate remote (online) gaming. This proactive approach has been supported by favorable tax incentives — particularly the tax refund system — which have led to innovation and substantial investment in this sector. The island’s dynamic business environment is also complemented by Malta’s cosmopolitan Mediterranean lifestyle. Now […]

Life as an Expat in Malta 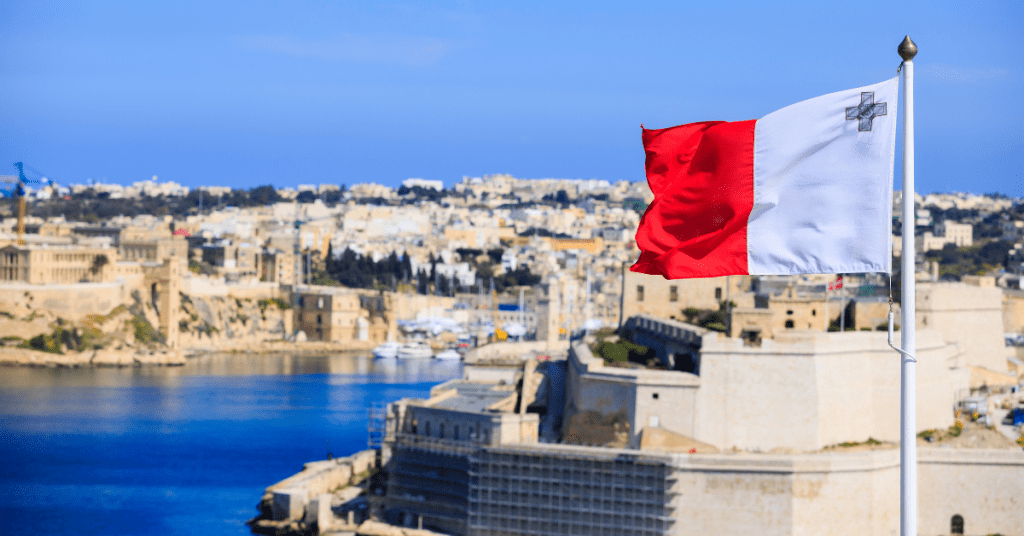 Going to live in a new country is a beautiful and fresh experience. You get to start a new life somewhere different, away from your norm and this is immensely exciting. Before anyone does such a massive leap into a new life, a lot of research has to come in between. Research on property prices, […]

Getting Around in Malta 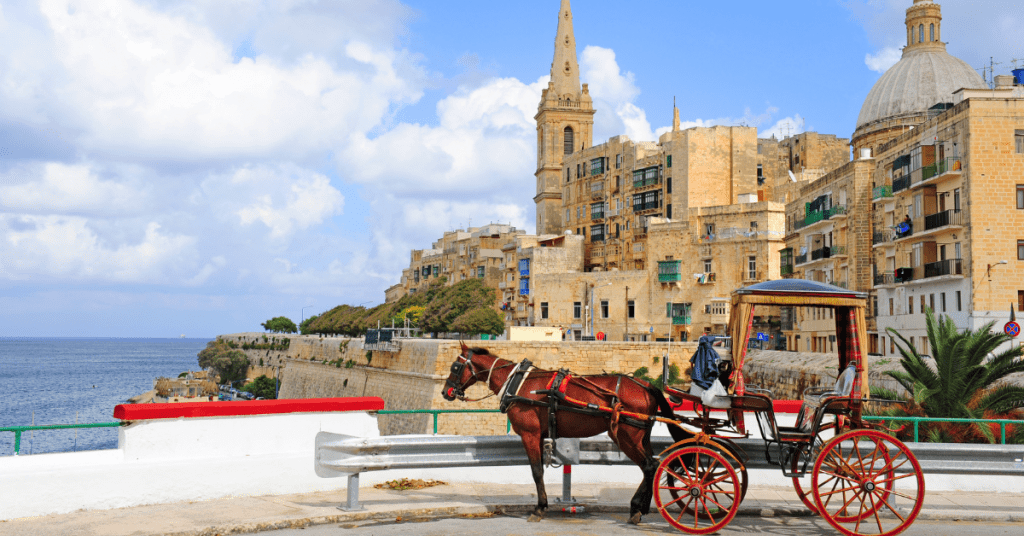 It is a known fact to many that Malta is the smallest country in Europe; however, with a population of roughly 493,559 persons residing here, it begs the question: how does such a densely populated country get around on such a small island? Many people in Malta are using their car for travel, but there […] 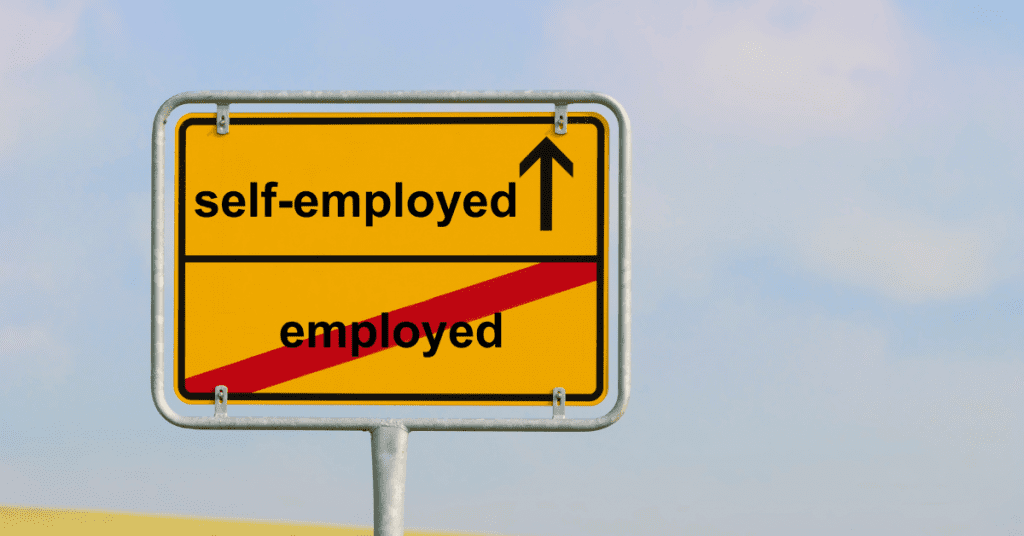 Many seek out the Maltese islands for various reasons; the abundant days of sun, favorable tax laws, the Mediterranean beauty, or to kick start your journey of self-employment. Well known throughout Europe, Malta provides many laws which support a great jumping off point for those looking to become self-employed. In this article, we’ll discuss everything […]

A Guide to Making the Move: Malta Edition 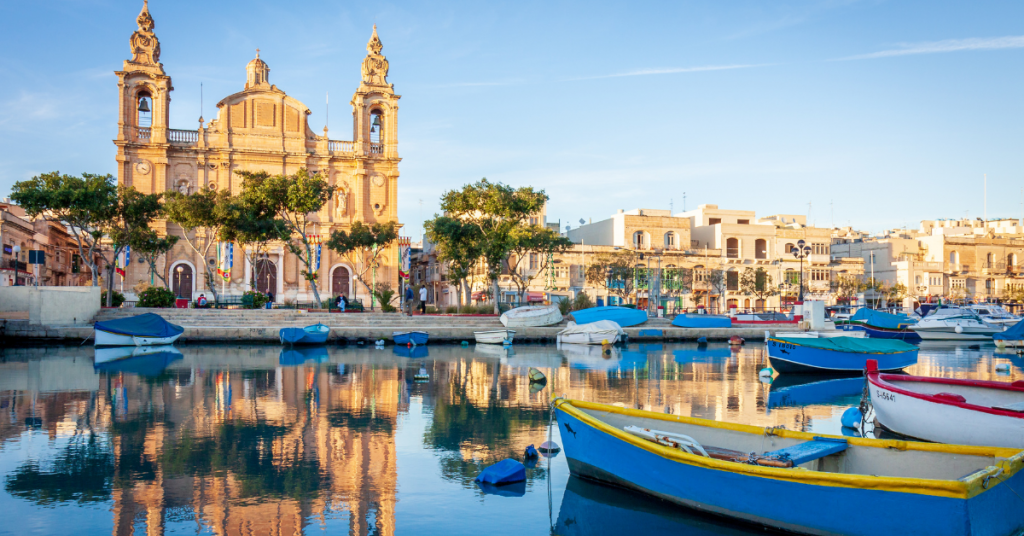 Coming to the realization it’s time for a change in scenery is always a long, thought over a decision that involves a lot of consideration. The reason to move onto a new country always has different driving forces for individuals; economic security, family life, school, and lifestyle, are all different, but powerful, factors for some […] 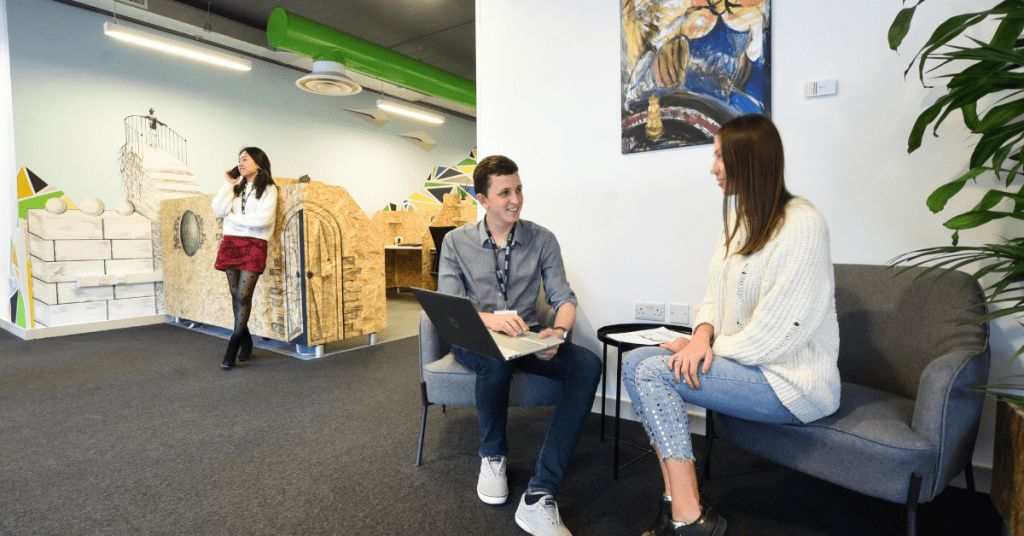 Making the choice to move to a new office space isn’t a decision made lightly. With many things to consider before making the move, it’s not always just about a cheap office space to rent. Recognizing what are the amenities needed in an office space that’s best suited for yourself, your employees, and overall a […]