A Taxing Guide on All of Your Maltese Tax Obligations

The Maltese Government is thrilled companies and individuals have been flocking to the island to reap the benefits.

By creating a desired tax rate system, it has drawn more traffic to Malta, feeding the economy exponentially.

Are you thinking about making the big move with your company or by yourself?

It’s important to know what your obligations are regarding the income tax rates in Malta, and where it becomes beneficial.

There are different tax rates in Malta for corporations.

Your company’s residency contributes to the form of income tax you’ll face.

Malta’s corporate tax during 2018 was a fixed rate of 35%, with full imputation systems when applying for dividends. 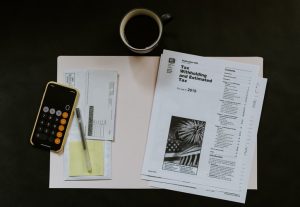 To bring in more qualified foreign personnel, Malta designed an incentive tax system to target the foreign audience; mainly drawing in the financial sector, iGaming businesses, and the aviation districts.

What is Malta’s tax rate for expats?

Personal income tax rates are 15% on income made up to €5 million; anything made over this amount is tax-free. There are qualifications that apply for this incentive – among the criteria, an employee must be making €85,016 per year.

Again, your residency status in Malta is a deciding factor on the way your income will be taxed.

It is important to first make clear if you are a resident, domiciled, both, or neither. You must spend six months a year (183 days) in a calendar year in Malta to be considered a resident.

Although, any foreign capital gains received by such persons will not be subject to income tax in Malta, even if gains are received on the island.

Any persons who are neither a resident or domiciled, are only subject to taxation on income and capital gains received while in Malta.

The Maltese government created another incentive of 0% tax deducted at source on dividends, interest, and royalties received for non-residents while in Malta.

For those who are employed abroad, Malta’s laws continue to state a beneficial tax rate.

Under contracted employment, there’s option to receive a 15% tax rate for work performance and duties carried out mainly overseas; this excludes employees under the Government of Malta, and those employed on board ships, aircraft, or vehicles chartered by Maltese companies. 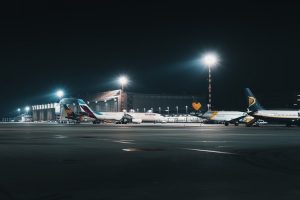 Whether you’re running the company or working behind the scenes, it’s important knowing where your income tax obligations lie.

Deducting at the source the tax payable on each wage every month is required by the employer.

Not bound to file an annual return are employed persons who’s had monthly tax deducted by their employer; however, they must submit a declaration by June 15th.

The tax year in Malta runs on a calendar year, the cut-off date for filing your annual taxes is on the 30th of June each year.

Based on the taxable income from the previous year, if you’re self-employed, three equal advance payments are to be made on the 30th of April, 31st of August, and 31st December. By 31st August if there’s still tax payable, it’s to be paid by this date, which follows the end of the tax year. 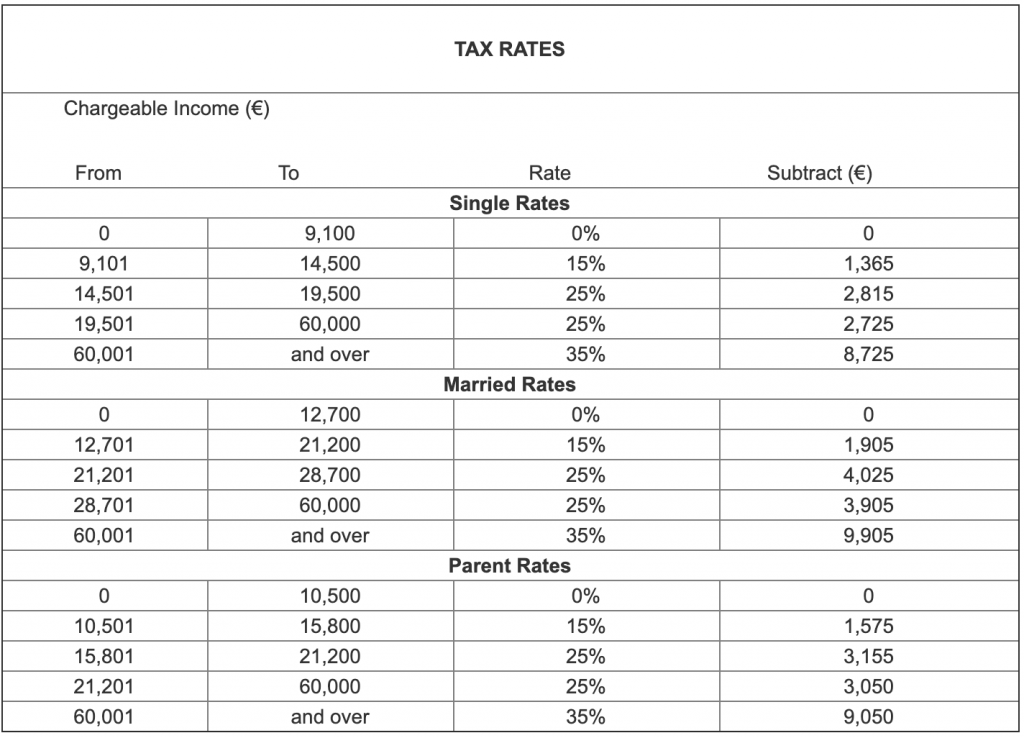 Designing a tax system to attract talent the Maltese Government wants on the island was a smart tactic, by giving a reduced tax rate to expats at 15%, many highly qualified persons have made their way into the Maltese economy.

By holding eligible office under a qualifying contract, it creates the choice to benefit from this tax incentive.

The employment income must have been gained from business carried out in Malta or from any period spent outside of the island in connection with professional duties.

To apply, the minimum yearly salary, without including fringe benefits, is €75,000. To benefit from the 15% tax rate incentive, employees must:

The redistribution process of regular payments withdrawn from monthly salaries is stated as Social Security in Malta, also known as National Insurance.

Required to pay social security are any persons between the ages of 16 and the retirement age. “If you were born: 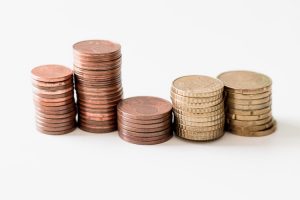 Tax rates are fixed at 15% when employed under a part-time contract.

As this tax is final, the persons employed don’t need to file a declaration on the annual income tax return because it’s not subjected to further tax.

If the income earned is higher than these figures, you will have to declare the excess income on the yearly tax return.

To summarize, it’s imperative to understand which tax system you fall under to comply with your obligations to income tax in Malta. There are many schemes under special resident permits for expats; however, it’s best to contact a local advisor who can guide you through the necessities, catering to your specific experience. “The taxation in Malta is a very advantageous system. Expats thinking of relocating to Malta should pay special attention to the:

*The information used in this article was sourced through government websites and documents, however, it is recommended to seek financial advice from a professional within the industry for full information regarding the appropriate taxation system for your personal experience.