How safe is Malta? 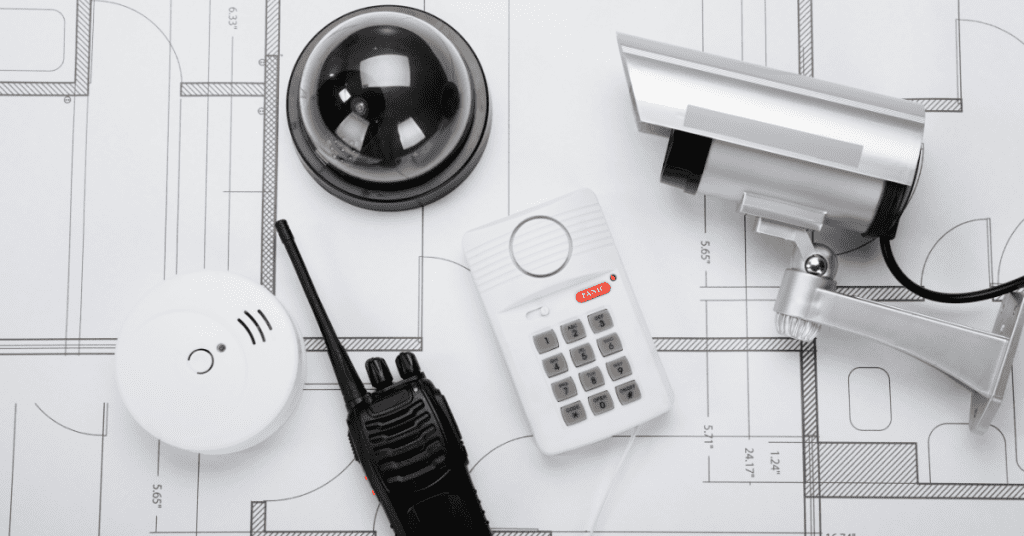 15 years ago, it would have been hard to spot an expat walking down the promenade in Malta. Now, it’s the opposite, and this tiny nation is home to thousands of foreigners. This has led to a huge increase in tourism, with Malta being featured in travel articles by CNN and Forbes.   With the recent […]

Registration & Types of Companies in Malta 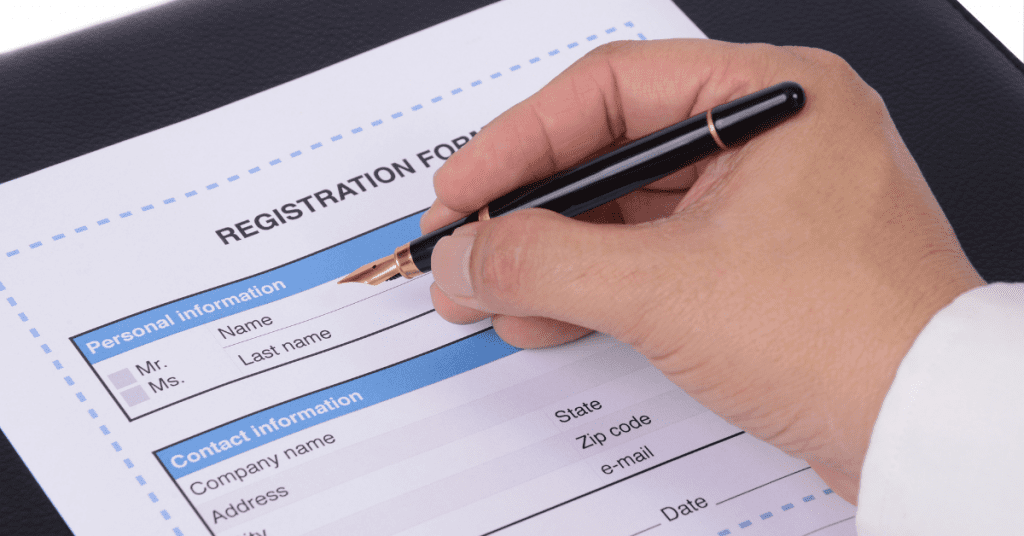 (Article published on Nov 25, 2020) The Republic of Malta is the smallest member state in the European Union. Yet, this nation has been credited with one of the fastest-growing economies in the European Union. The positive economic impact resulting from Malta’s efforts to diversify its business sectors complemented by Foreign Direct Investment (FDI) has […]

Revolut Malta: How Can It Help Your Business? 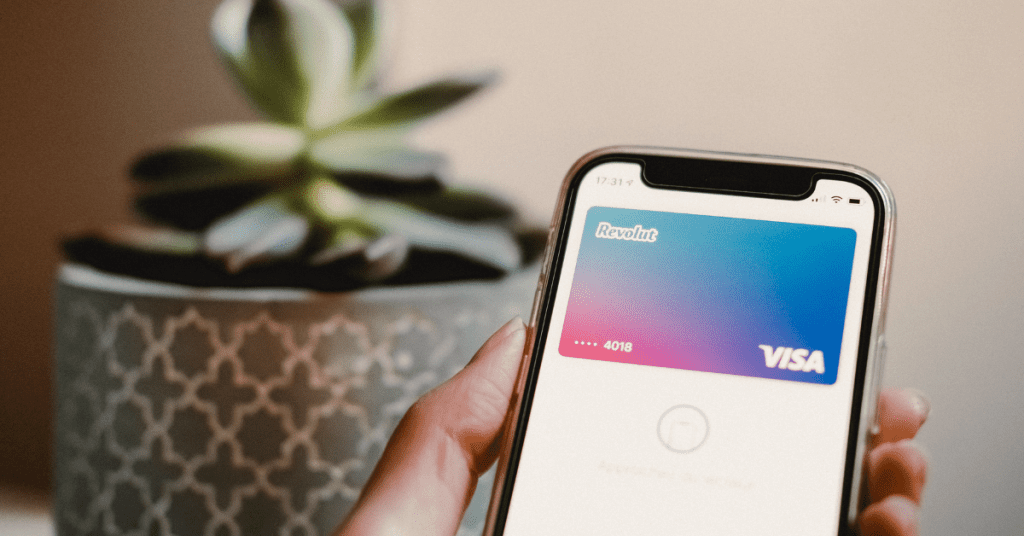 In 2015, Revolut, a Fintech start-up company was launched. A business that started its operations by providing money transfers and exchange services to its clients, has evolved and is now regarded as the fastest-growing digital tech company. In 2018, Revolut received its banking licence, and in 2020 launched its financial app in Japan and expanded […] 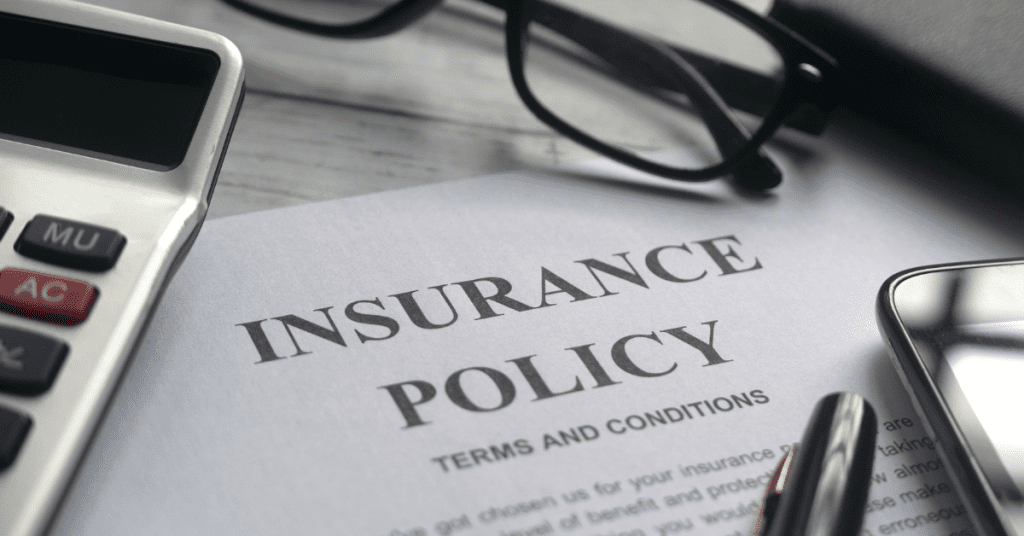 Regardless of how successful your business may be, unforeseen circumstances do occur. The key to safeguarding your assets, revenue, reputation, and liabilities comprise in having the right insurance policy for your business.  There are 3 main criteria to consider when you are investigating which insurance coverage is the right one for your business. Ask yourself […]

How To Make Working From Home More Comfortable? 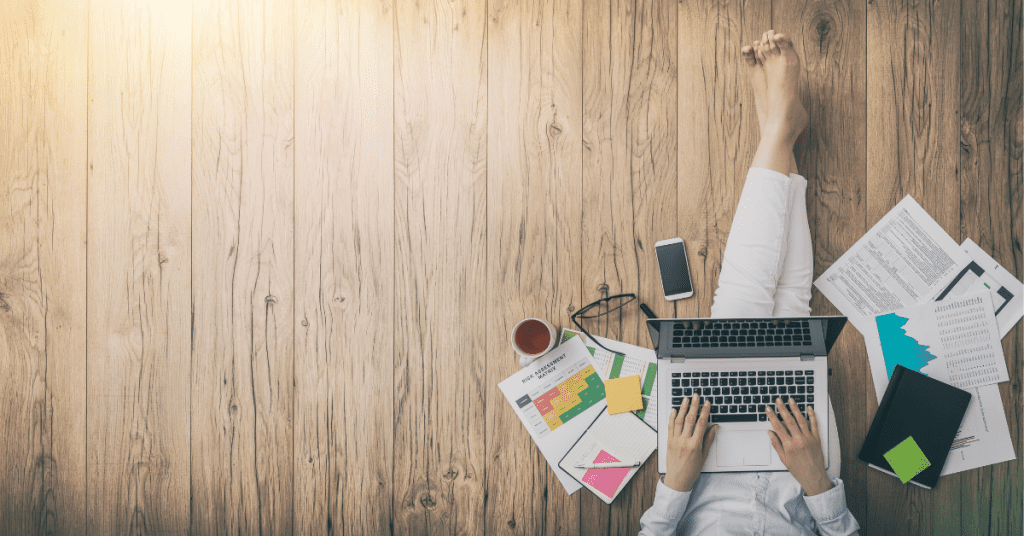 Telecommuting or Working From Home has become prevalent for millions of people around the world, thanks in part to Covid-19. Striking the right work-life balance for those who are still struggling lies in the ability to; Create a Dedicated Work Space Maintain a Routine Manage specific set Boundaries Key points you need to adhere to […]

The Psychological Impact of COVID-19 On Our Well-Being 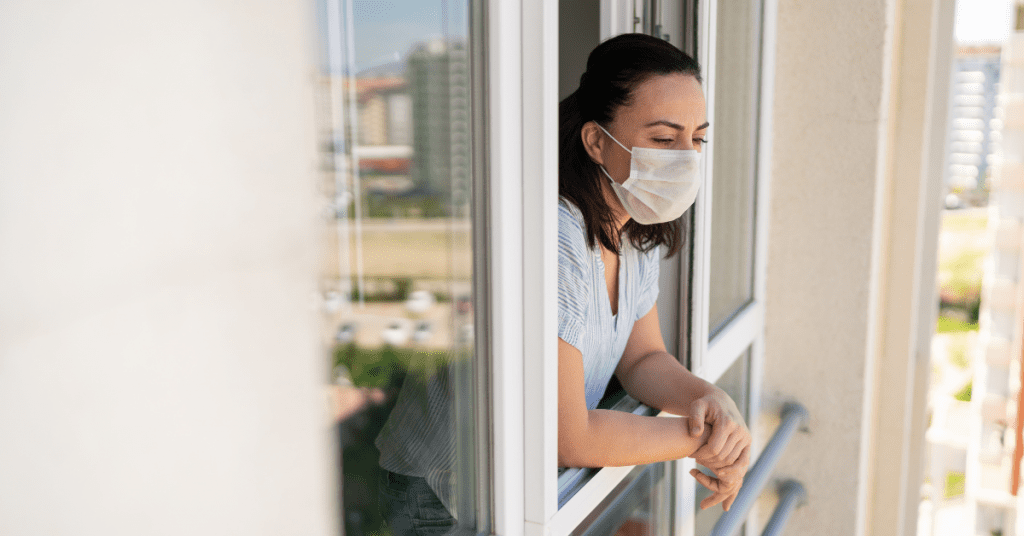 The global reach of COVID-19 has been unprecedented. Not one nation or living being has been immune. According to the latest global figures issued by WHO, as of 01/10/2020, over 1 million people have succumbed to this disease while 35 million-plus have been infected. The psychological impact from months of; Living in fear that we […]

Advantages and Disadvantages of Working at Home 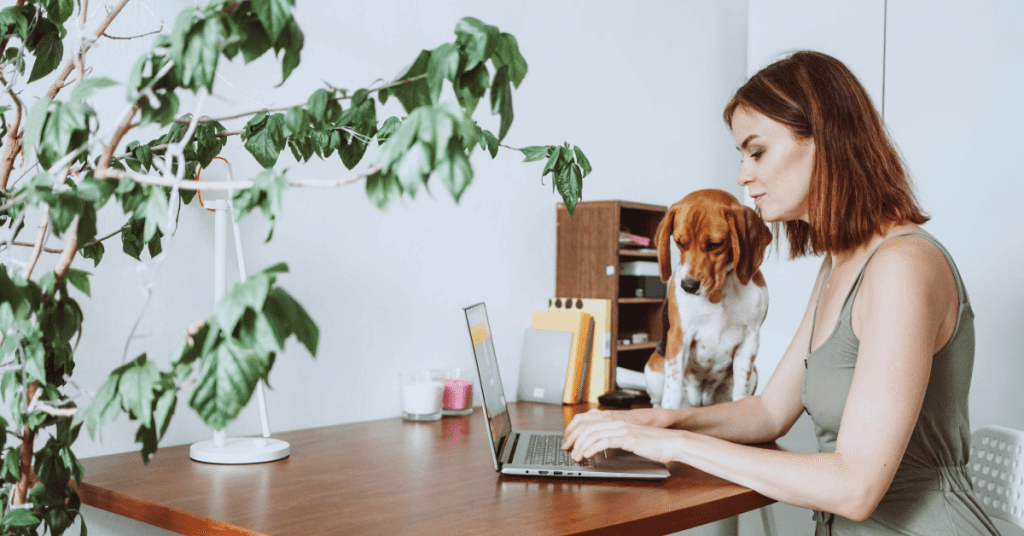 In today’s world, it is much more common for a business to be working remotely, versus in an office 5 days a week. The drastic change in remote working over the last few years has been caused by the COVID-19 pandemic, which forced companies around the globe to close their doors for months on end.  […]

Your Guide to Value Added Tax (VAT) Returns in Malta 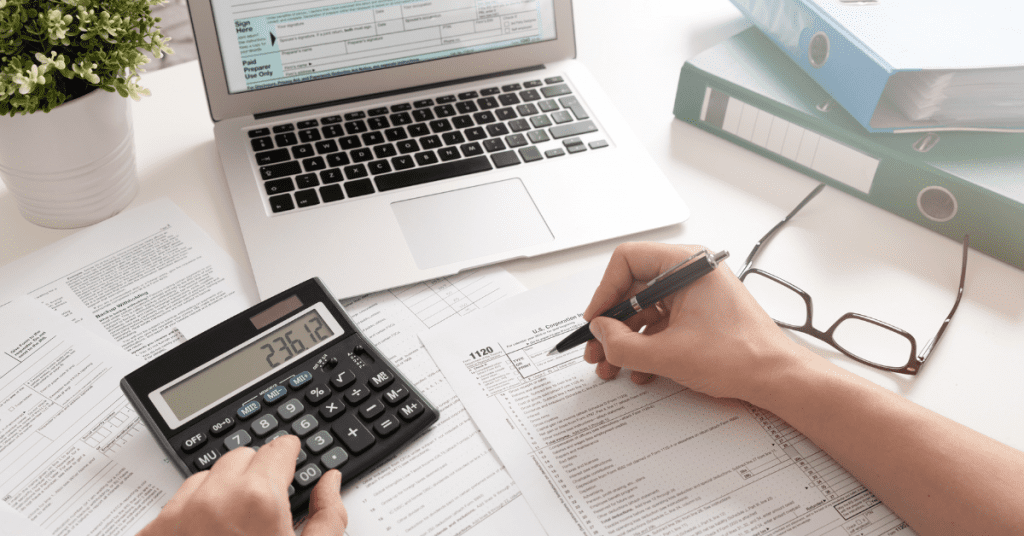 In 1998, the Government of Malta introduced the ‘Value Added Tax — ( VAT)’.  Since joining the European Union in 2014, Malta has aligned its VAT rate to meet the European Union’s Council Directive. Self-Employed, Established, and/or Start-Up operating businesses who carry an economic activity as defined below by the Commissioner for Revenue, to include; […] 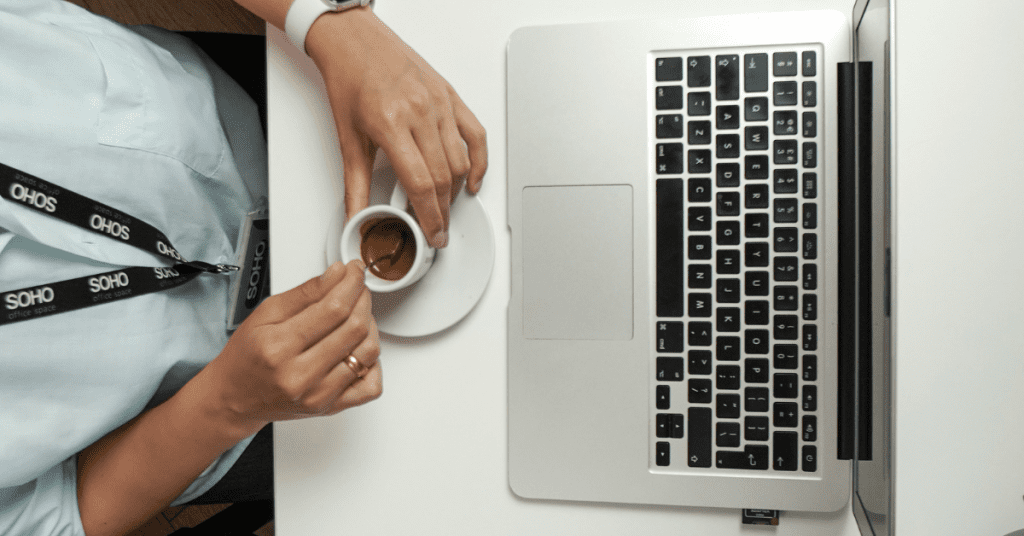 The information, communication, and digital technology (ICT) industries driving the gig economy have revolutionized the traditional concept of office space. The advances in these sectors have created the demand for a flexible and affordable modern office space solution that meets the needs of today’s dynamic business environment.  Hot Desking —  also referred to as ‘hoteling‘ […]

8 Tips When Renting Your First Office Space in Malta 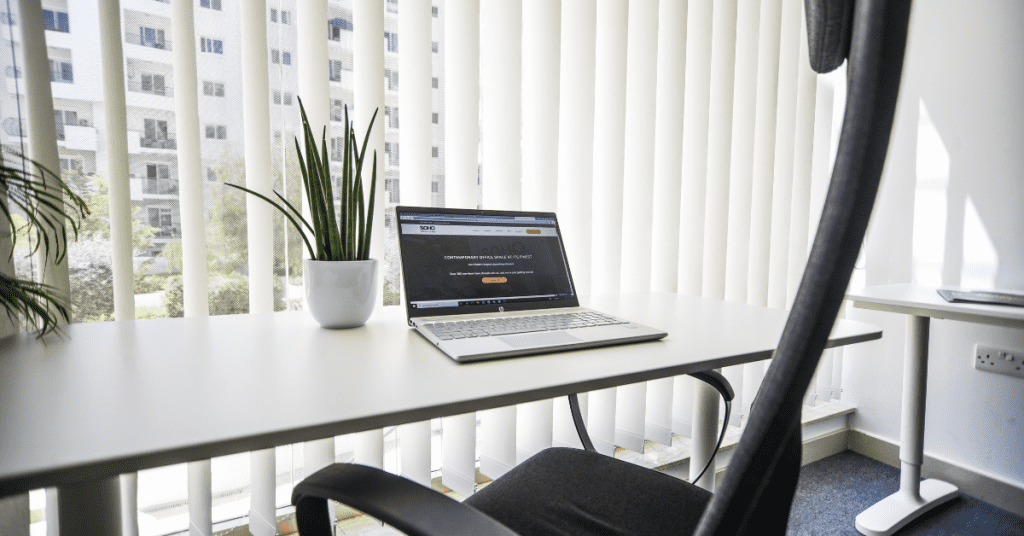 Regardless of your company’s size, your business requires a physical space to operate from. While the idea of working from a home office may seem the obvious choice for some, the distractions and demands in that environment may hinder productivity and business growth. The positive economic impact resulting from Malta’s efforts to diversify its business […]